CNN's Selina Wang reports from outside the Polish embassy in Tokyo after Belarusian sprinter Kristina Timanovskaya received a humanitarian visa from Poland on August 2. Hours earlier, Timanovskaya refused to board a flight out of Japan saying she was being forced to return to her native country against her will and that she feared arrest. #CNN #News
Lire l'article en entier 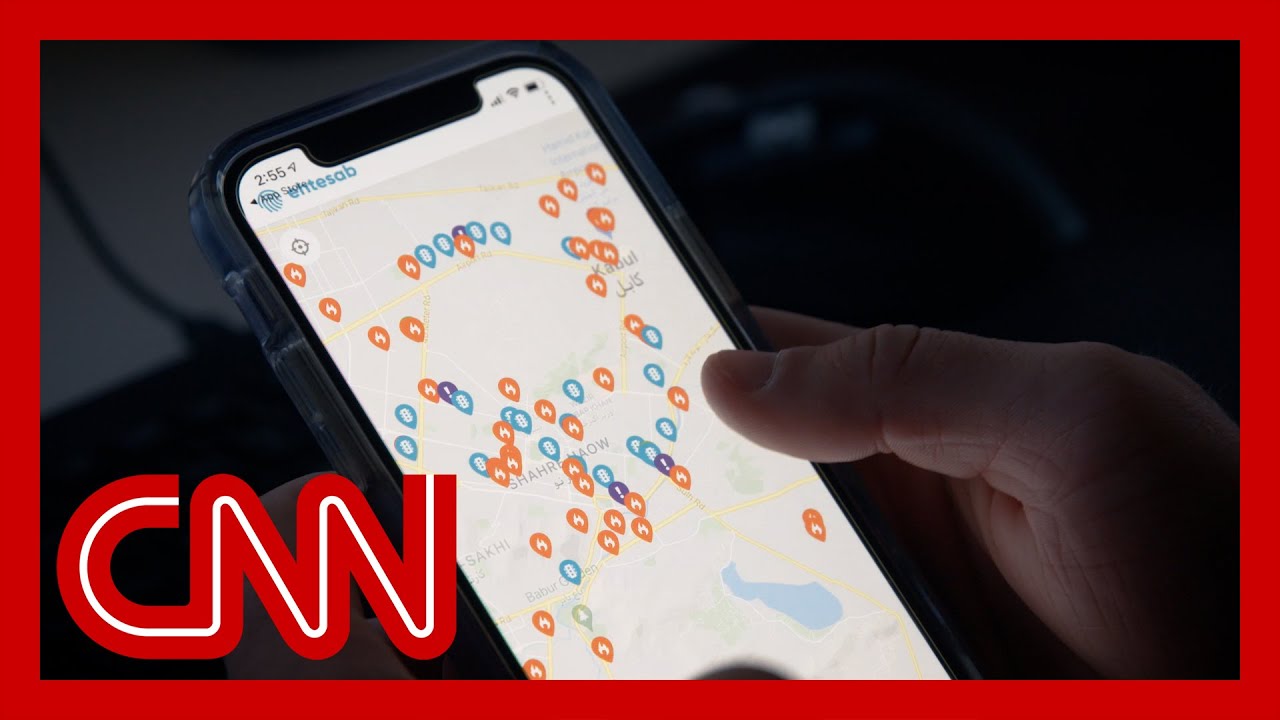 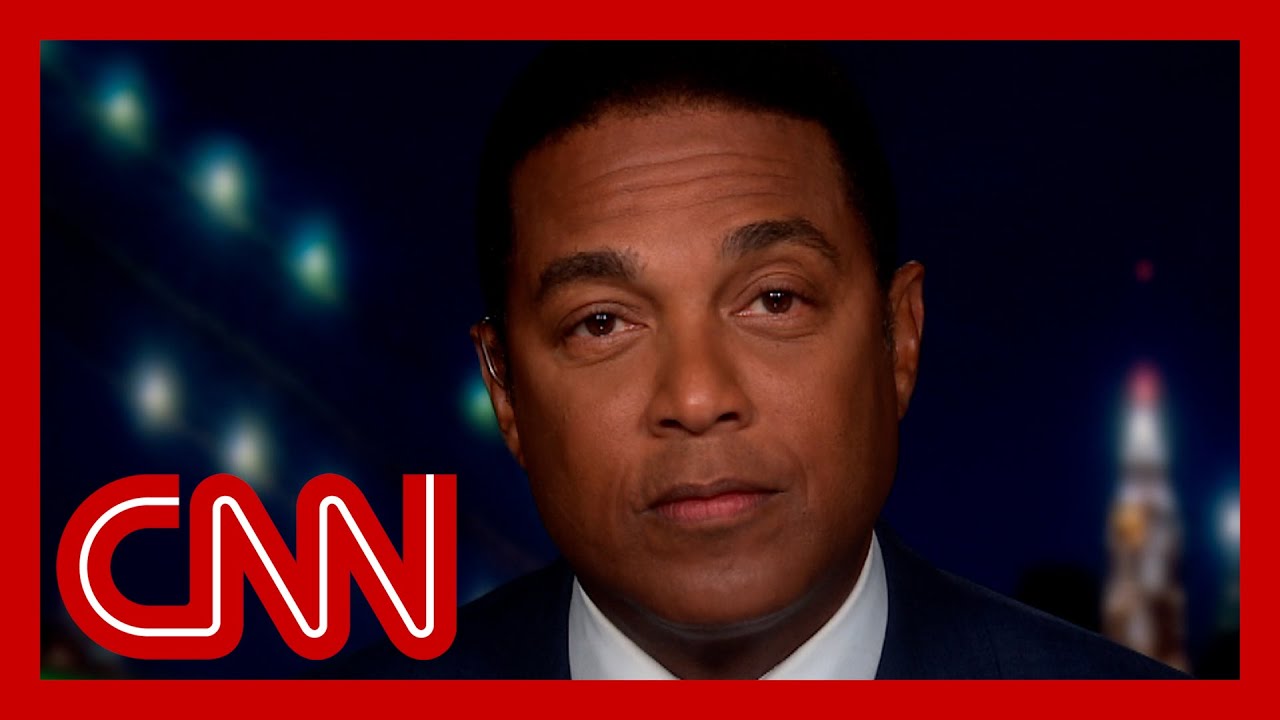 Don Lemon: Trump and GOP have poisoned the US electoral syst... 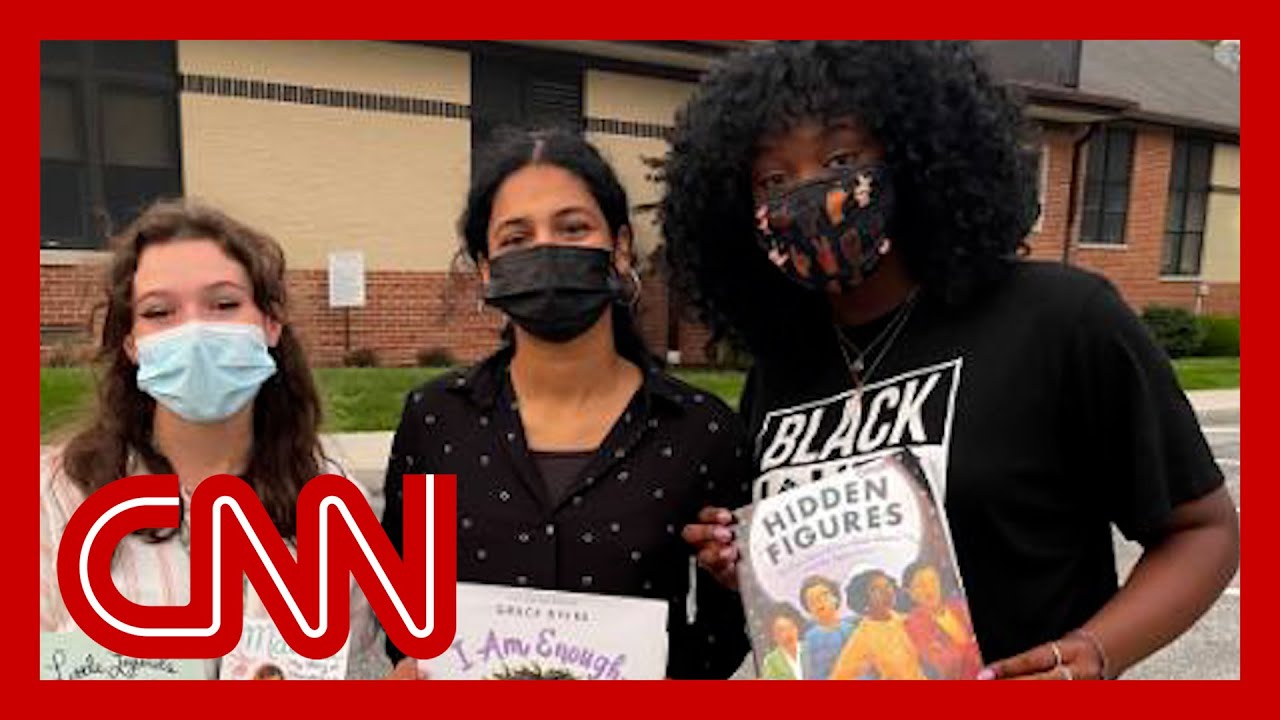 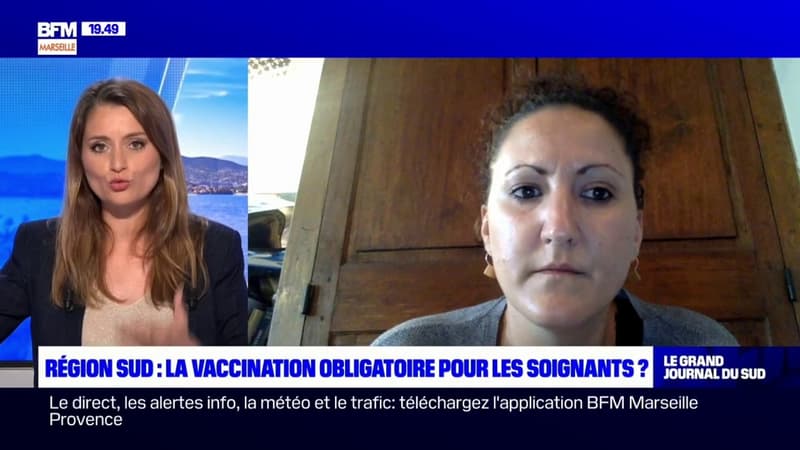 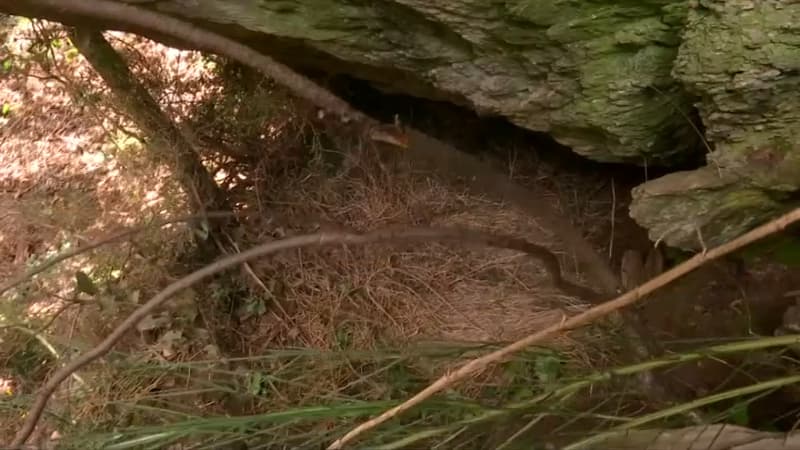 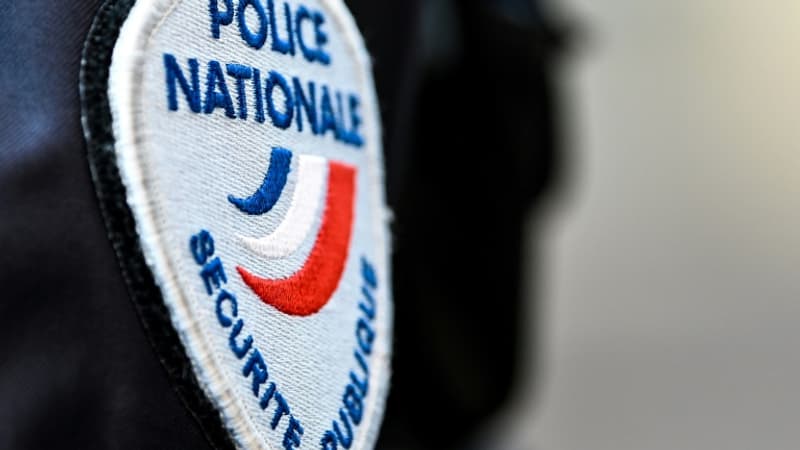 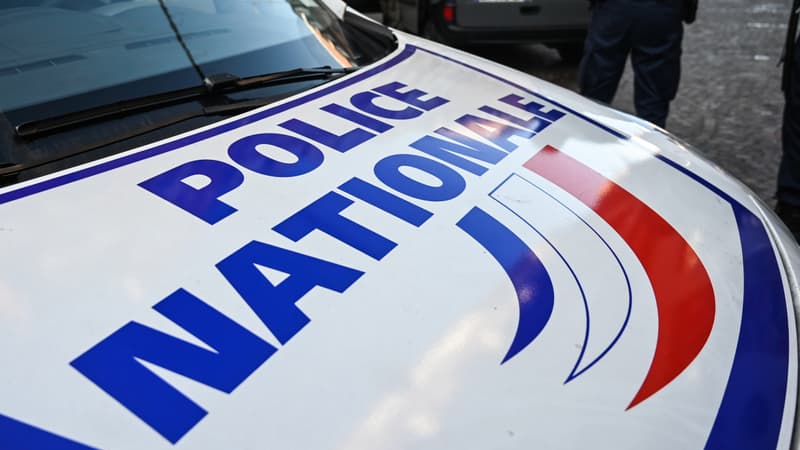 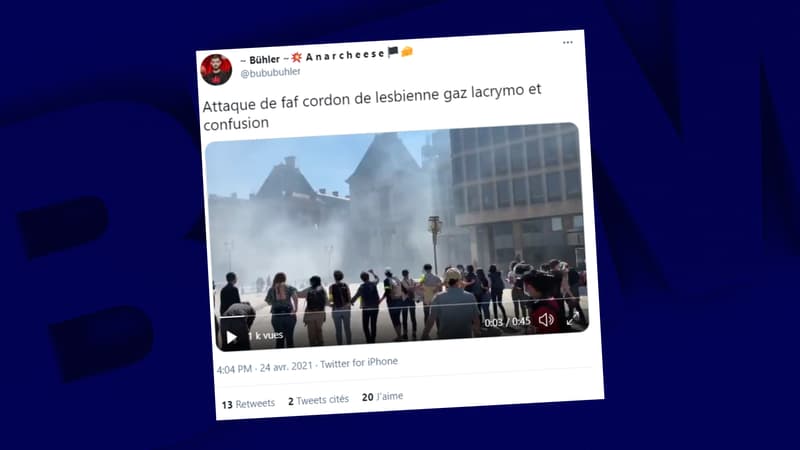